A large number of children in India are quite strangers to the joys and innocence of the formative years of their lives. Instead of enjoying their early steps on their life’s journey, they are forced to work under conditions of slavery. Child labour persists due to the inefficiency of law, administrative system and exploitative tendencies on the part of employers. 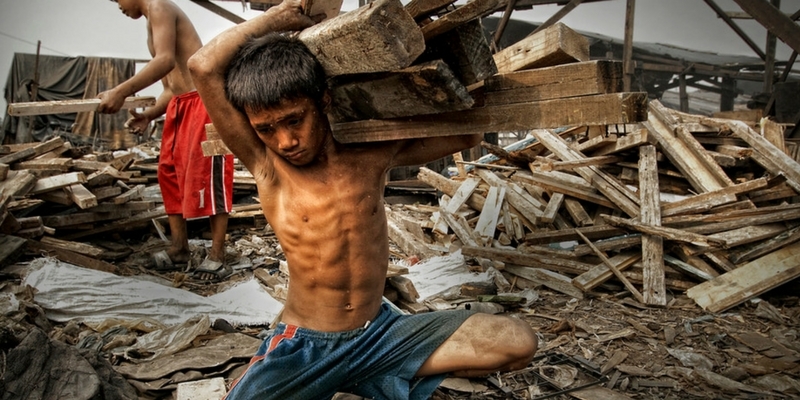 The Child Labour in India

Children are employed illegally in various industries. But agriculture is the largest sector where children work at early ages to contribute to their family income. Rural areas employ 85 percent of the child labour in India. They are forced to work at young ages due to factors such as poverty, unemployment, a large family size, and lack of proper education.

In British India, a large number of children were forced into labour due to the increasing need of cheap labour to produce a large number of goods. The companies preferred recruiting children as they could be employed for less pay, better utilized in factory environment, lacked knowledge of their basic rights, and possessed higher trust levels.

The practice of child labour continued even in the post-Independence India, though the government continued to take legislative measures against child labour. 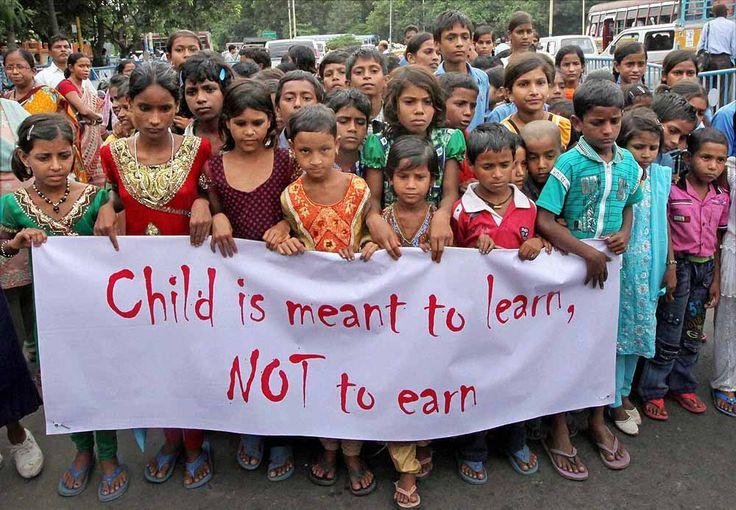 Steps taken by the Government for Child Labour The government should bring down the incidence of child labour through reform and investment in education. Mid-day meals should be re-emphasized; homeless children should be provided housing through the Sarva Shiksha Abhiyan boarding schools, and laws banning child labour should be more strictly enforced.

We are the best